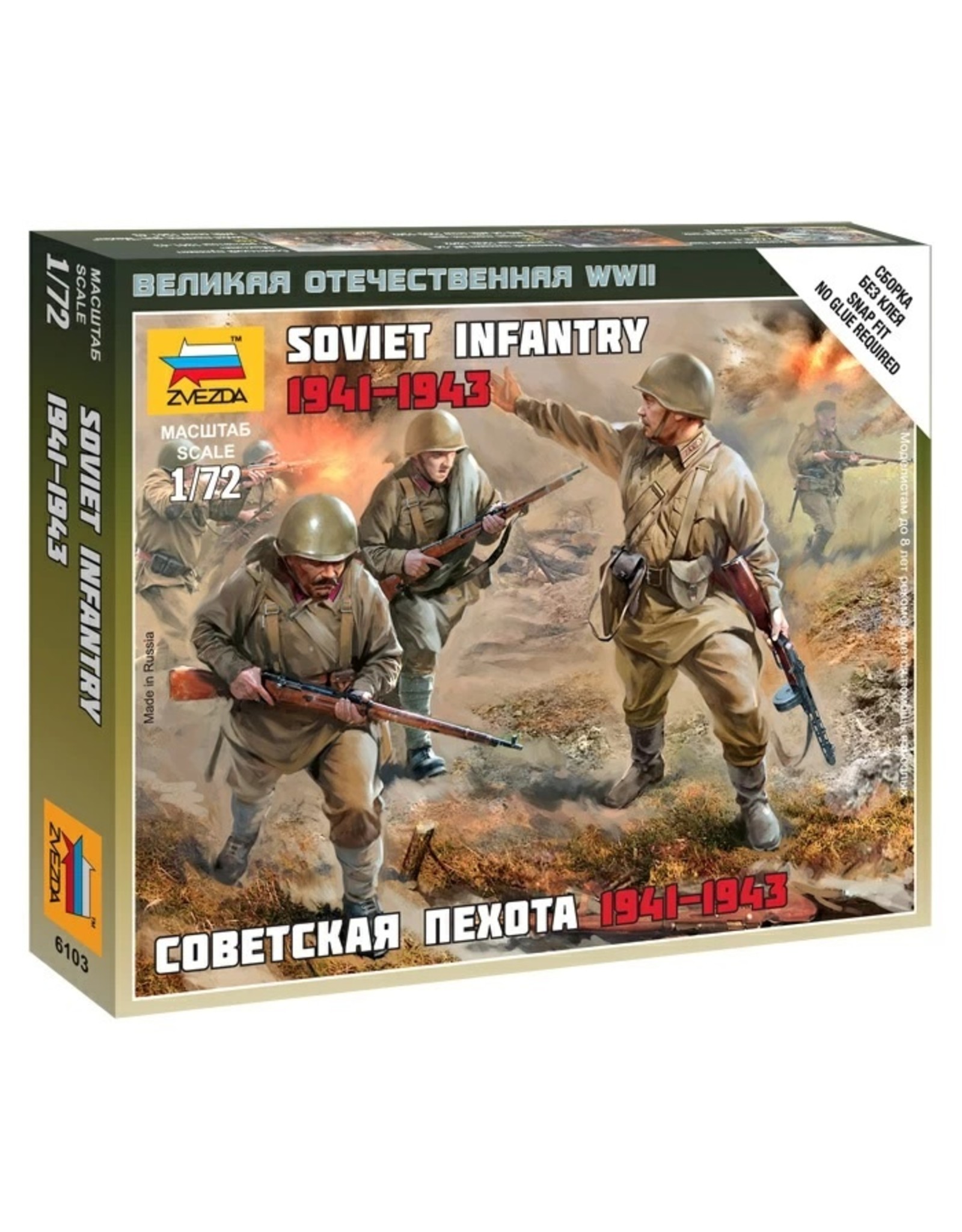 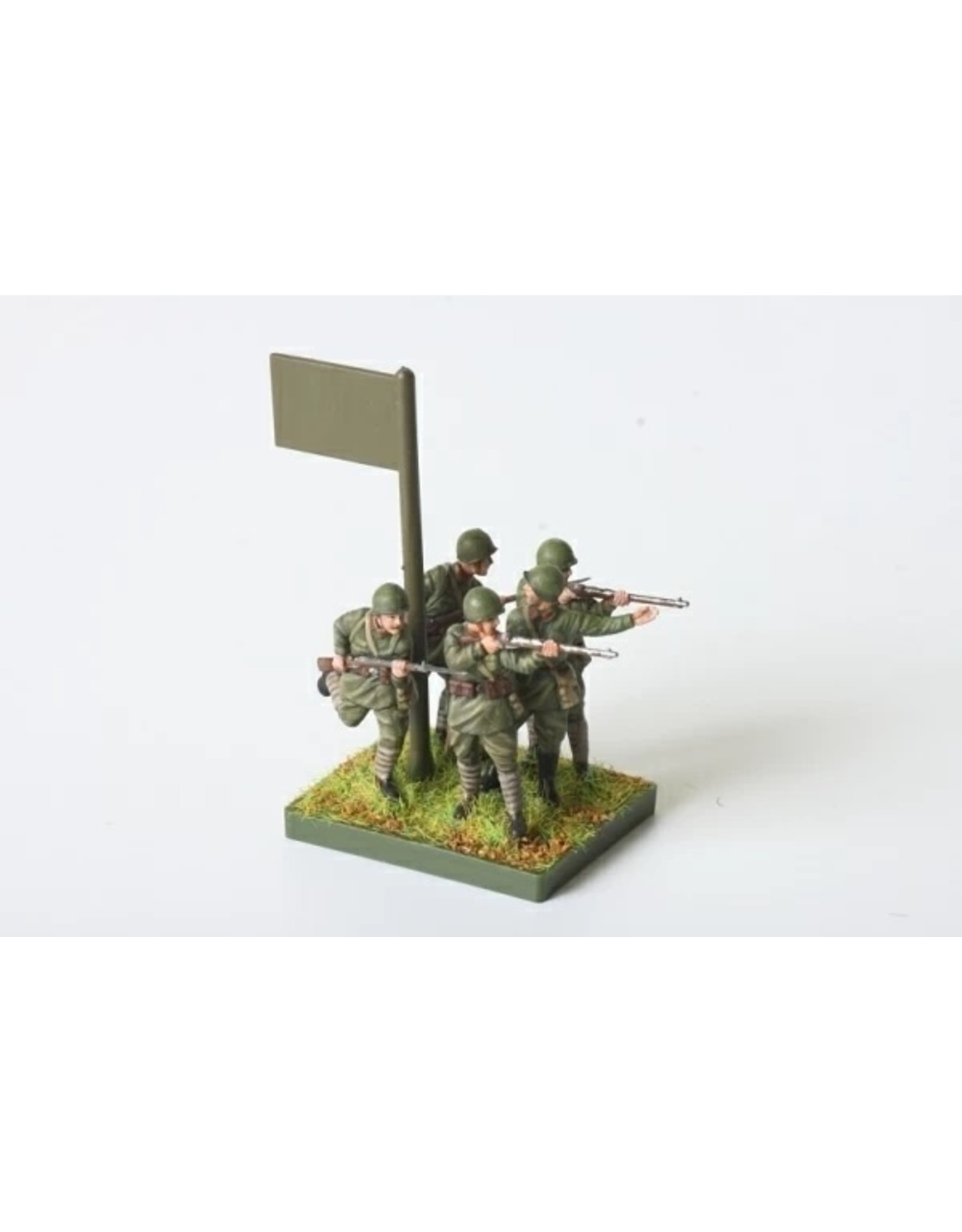 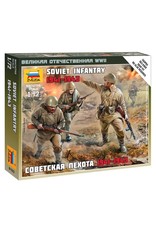 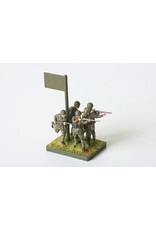 Infantry is the most ancient troop type. Yet even in the era when warfare is dominated by planes, tanks and heavy artillery infantry remains a necessary element in any army. In 1941, Soviet infantry entered World War II being inexperienced and sometimes ill-equipped, which led to several humiliating defeats. However, Soviet soldiers were fast to learn and eventually proved to be more than a match for their adversaries.