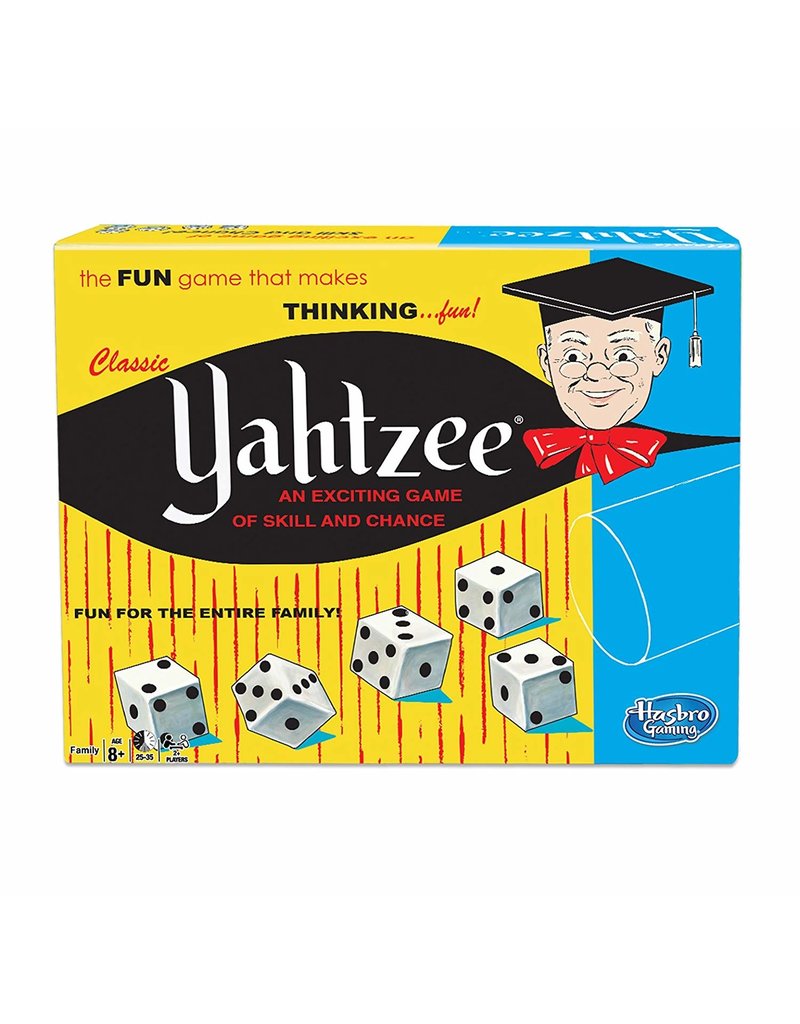 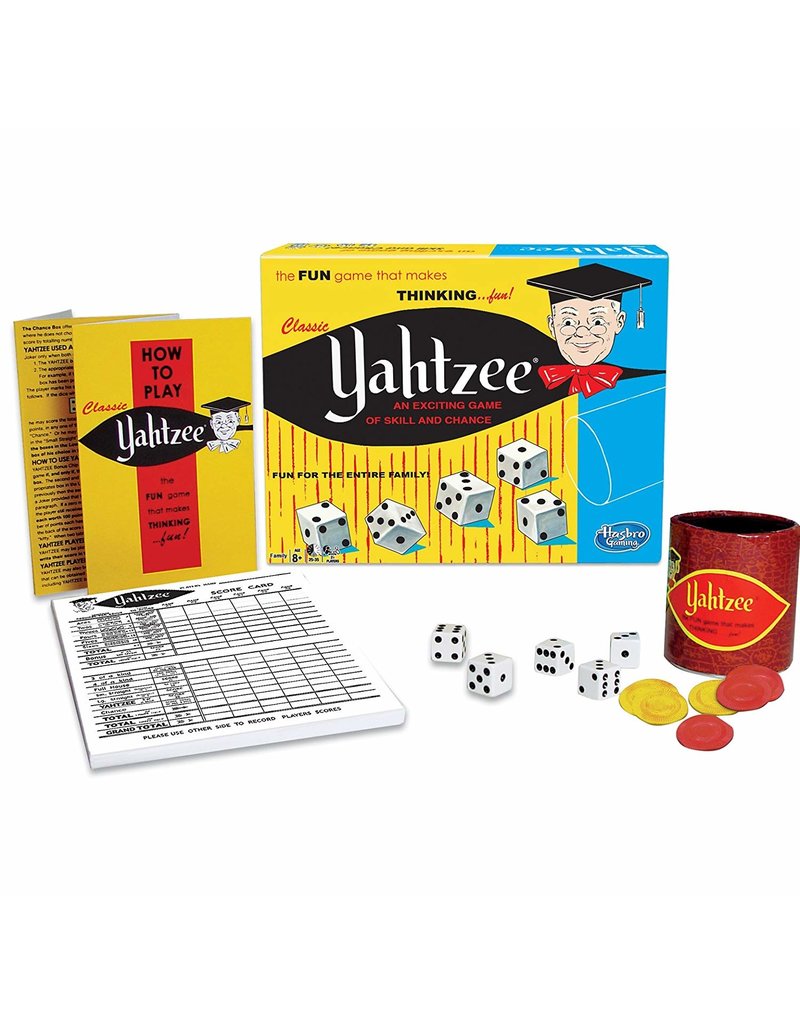 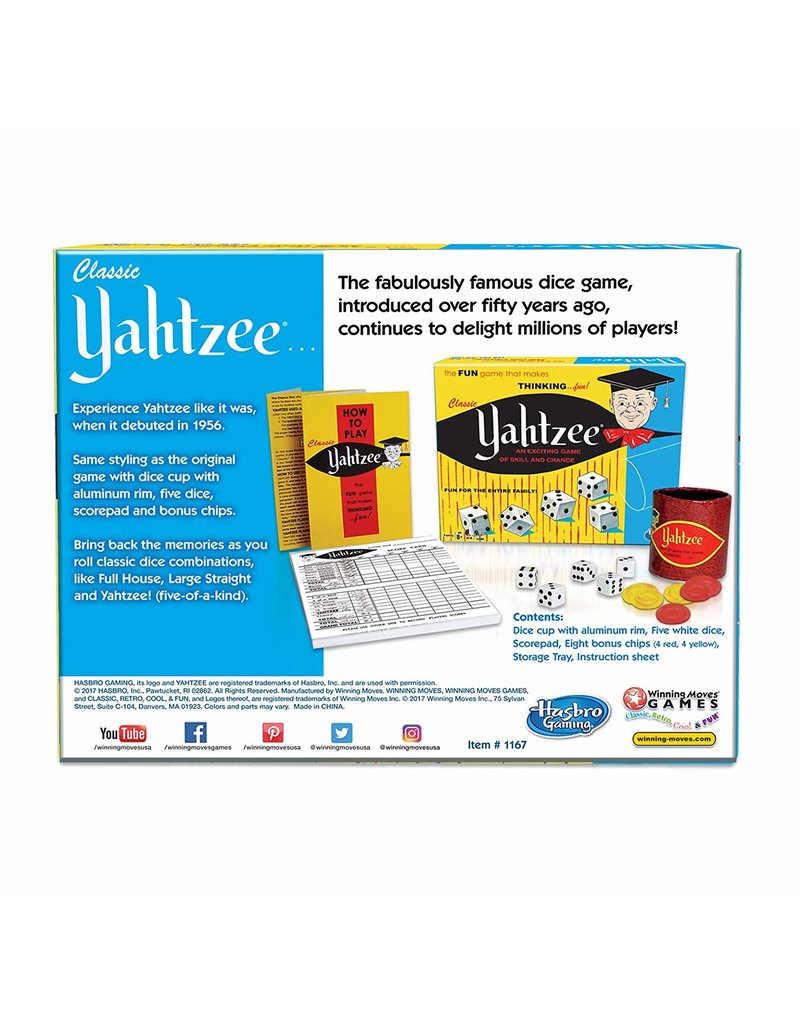 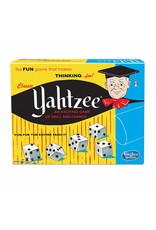 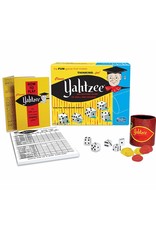 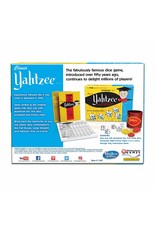 Yahtzee has been one of the most popular dice games in the United States since its introduction in the 1950s. Today, over 50 million games are sold each year. The game was invented by an anonymous Canadian couple, who called it 'The Yacht Game' because they played it on their yacht with their friends. The best 'hand' in a game of Yahtzee is a five of a kind. The game is played with five dice, and if you get five dice all with the same number, then you’ve scored a 'Yahtzee'. The name of the game is also the name of the best hand. The odds of rolling a Yahtzee on your first roll are 1295 to 1, so you won’t see that happen too often–at least not on a single roll.