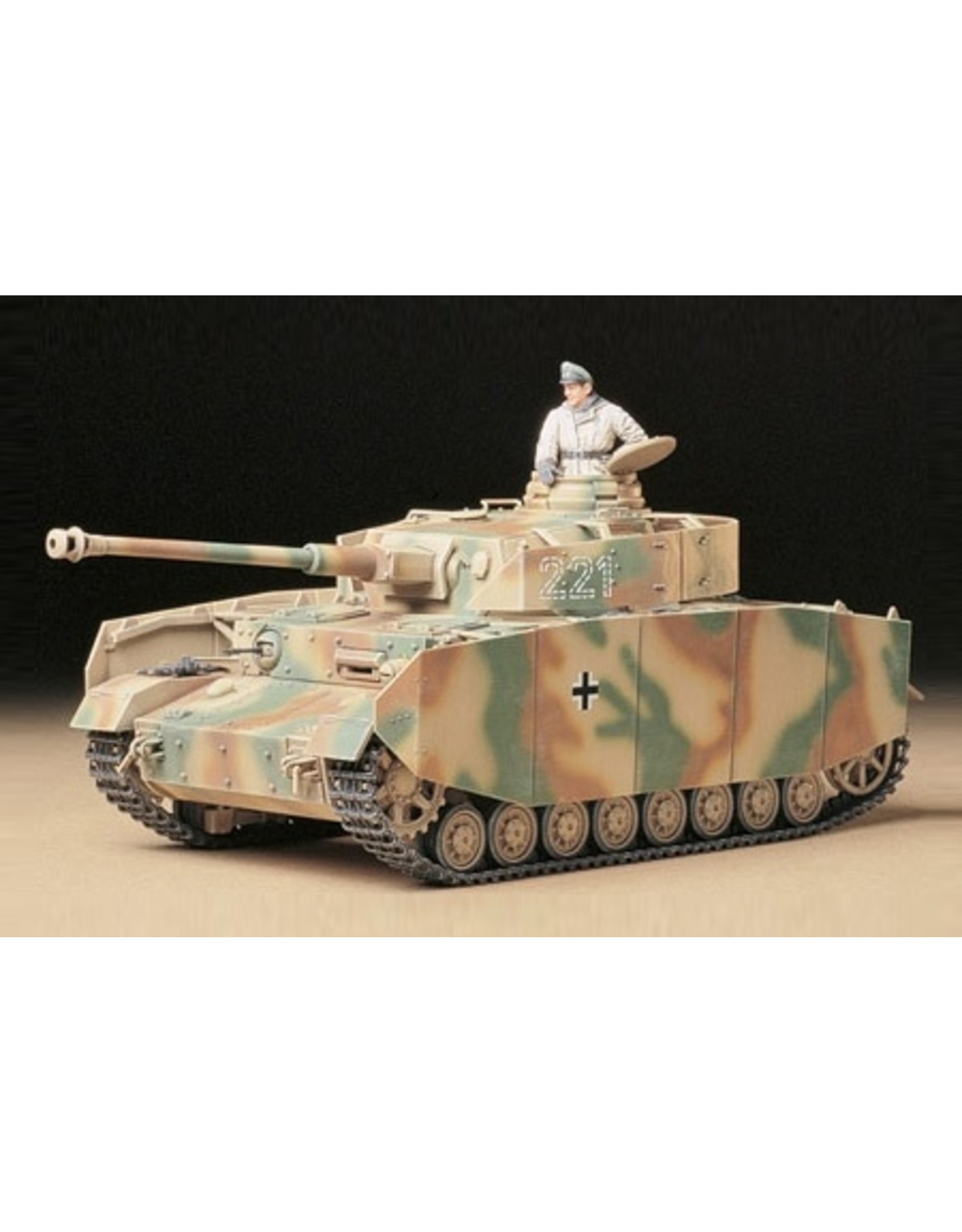 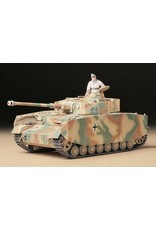 The Panzerkampfwagen VI was Germany"s most important tank during WW2. It remained in mass production throughout the war, and with some 8,000 units produced, it represented more than one-third of Germany"s entire wartime tank production. As the backbone of the German Panzer Divisions, it was often called their "workhorse". The Pz.Kpfw. IV underwent constant improvement throughout its long career, and Ausf. H, or the "H" version, is generally regarded as the definitive model, with respect to both performance and produced number. 3,774 units outnumbered any other variant.

Thin steel plates known as "Schurzen" (skirts) were introduced on the Ausf. G, and succeeded the Ausf. H. The Maybach HL120TRM engine also remained the same, but an improved SSG-77 transmission was coupled on the Ausf.H. However, the extra weight of some 1.5 tons, due to added armor and increased ammunition, lowered its top speed to 38km/h, which proved 2km/h slower than the G. The Ausf.H was mass produced from April 1943 to July 1944.