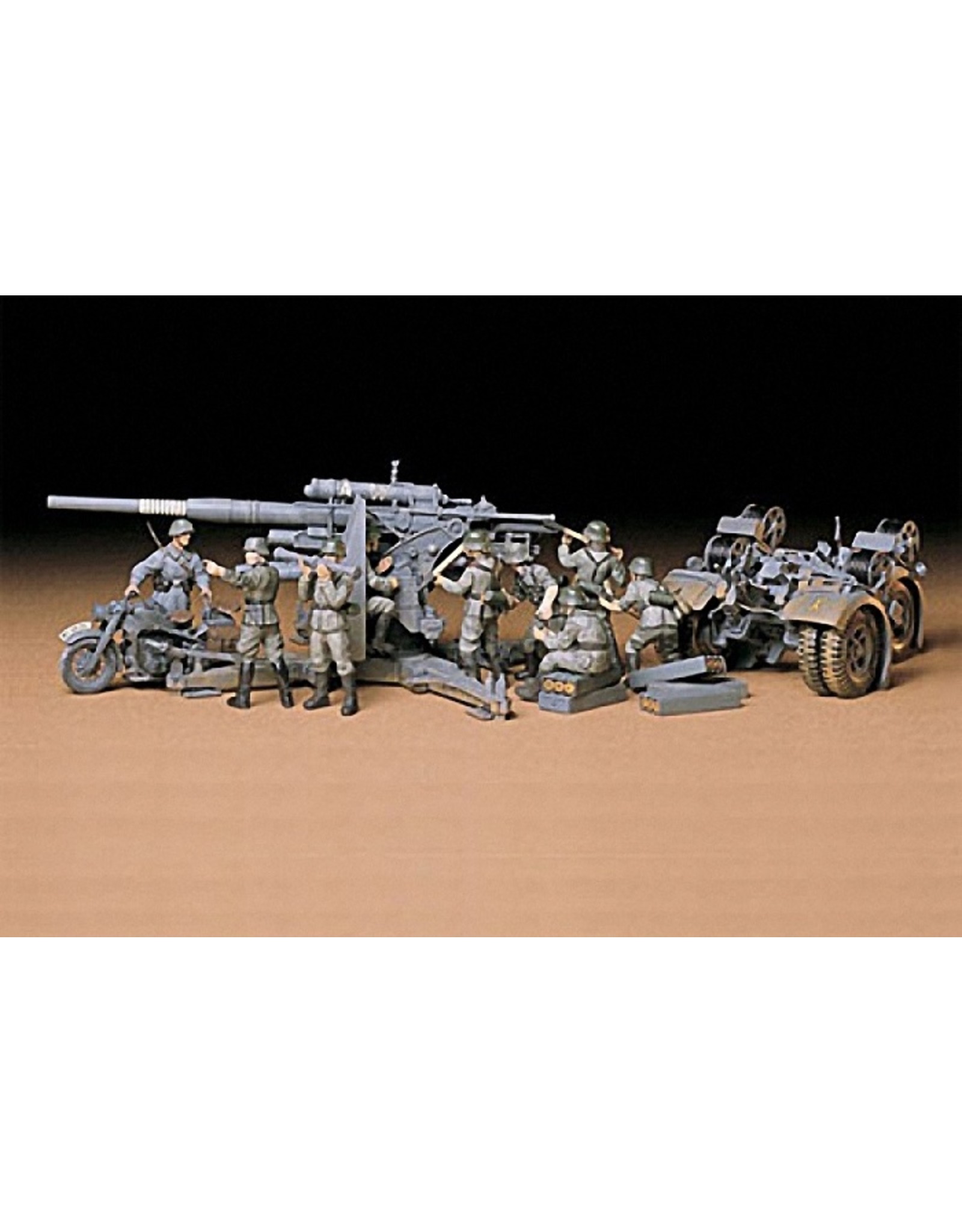 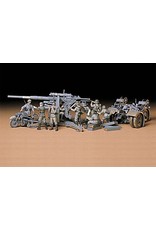 This famous weapon is well known for its role in World War II. It did, in fact, have its origins during the first World War, when guns of this calibre were used in an anti aircraft role.