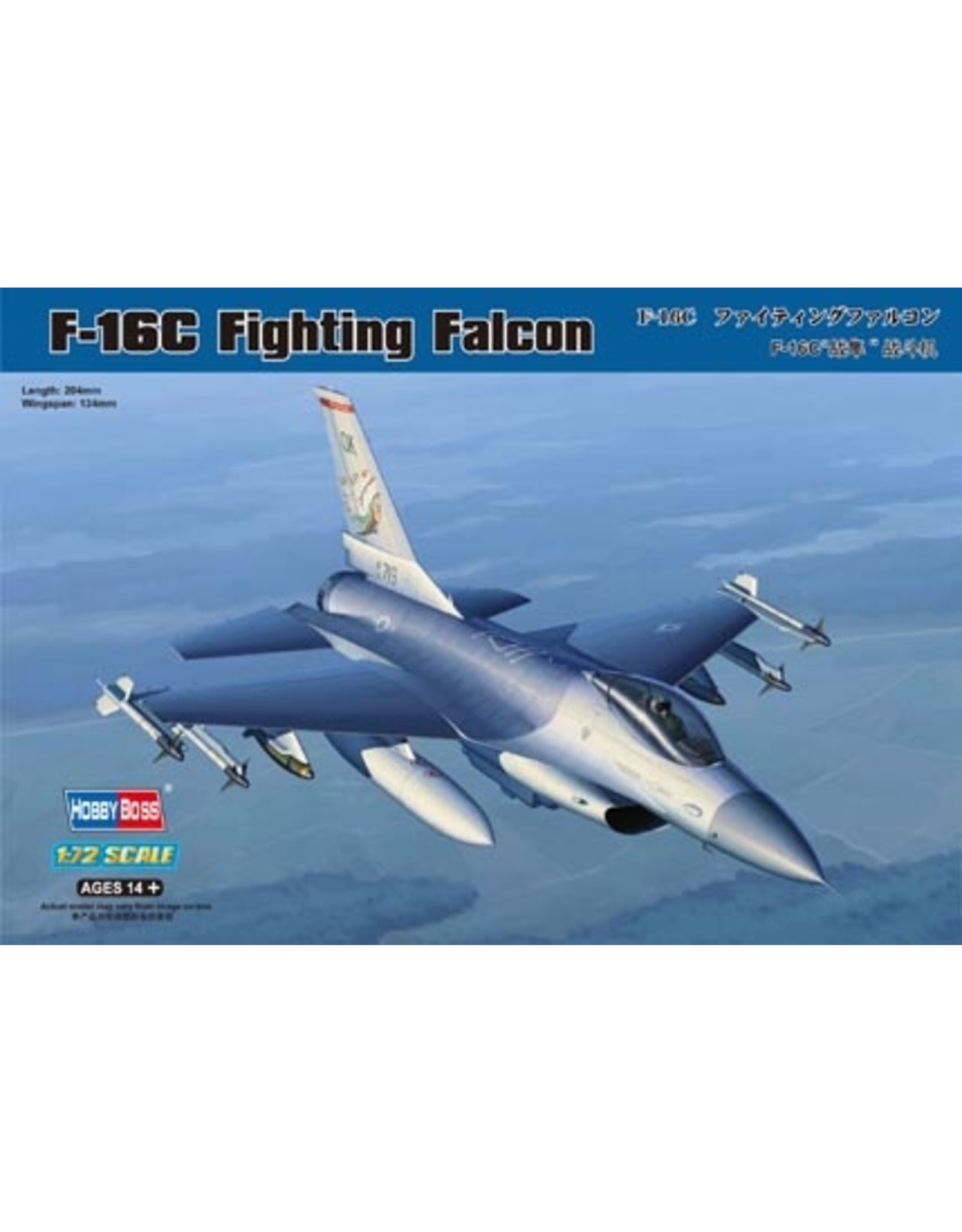 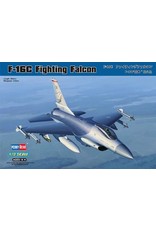 The F-16 Fighting Falcon is an American multirole jet fighter aircraft originally developed for the United States Air Force. Designed as a lightweight fighter, it evolved into a successful multirole aircraft. The Falcon's versatility is a paramount reason it was a success on the export market, serving at less 24 countries.