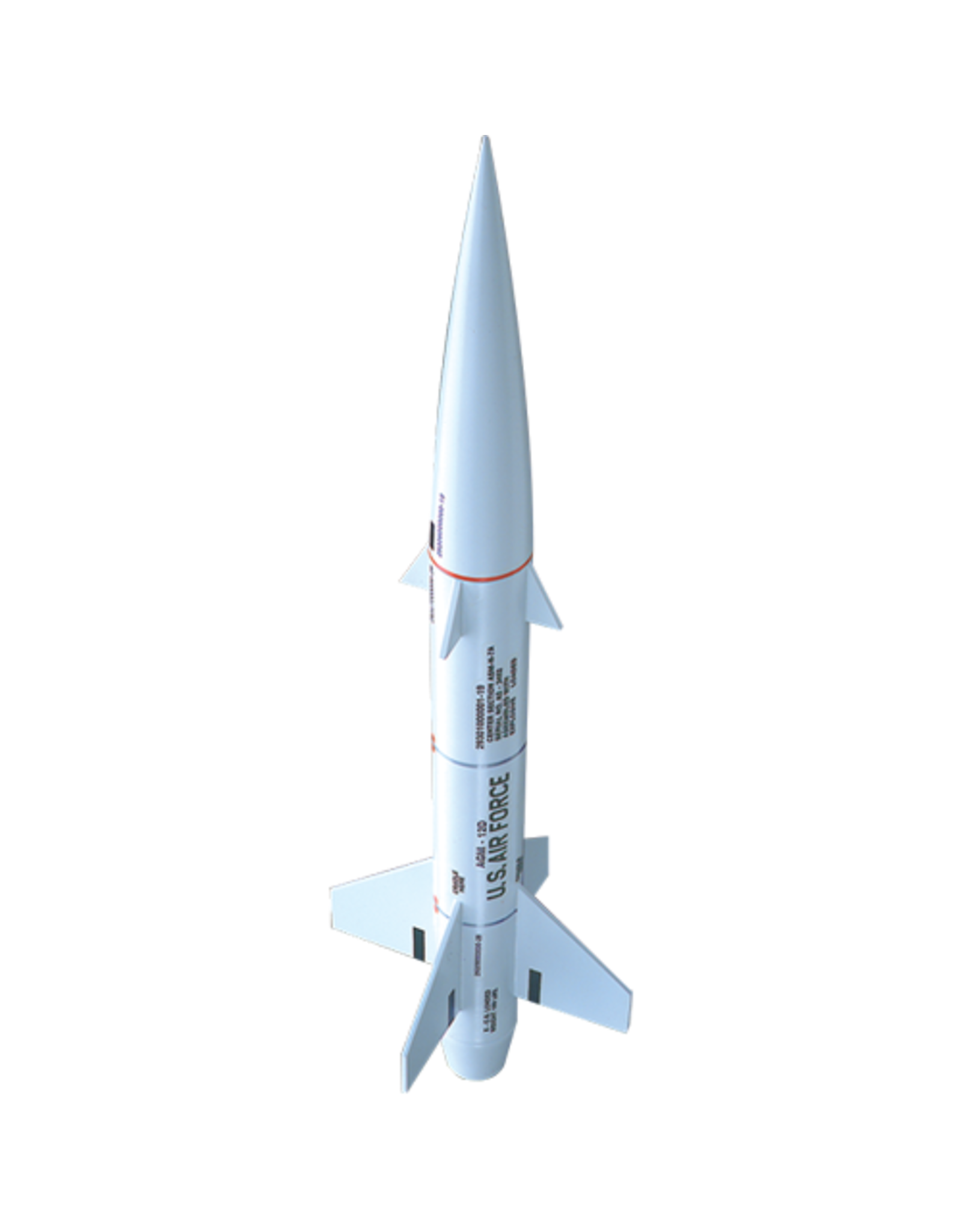 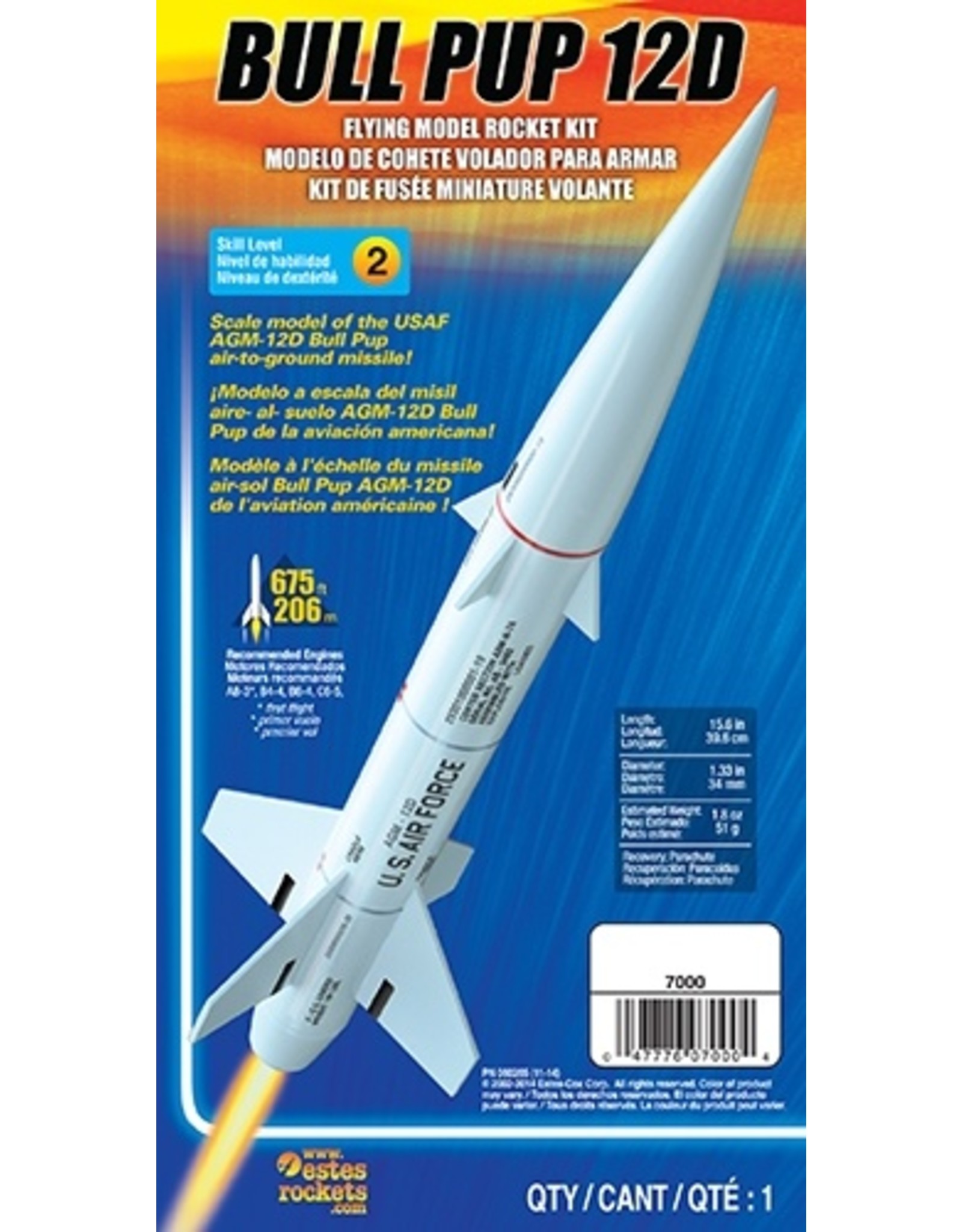 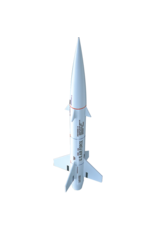 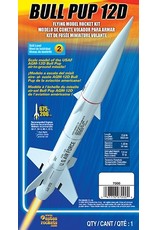 For all you sport scale enthusiasts, this one’s for you! The Estes Bull Pup 12D is a highly detailed version of the USAF AGM-12D Bull Pup air to ground missile. First developed in the 1950s, the Bull Pup was used in combat until the 1970s. Over 30,000 Bull Pups were built and used until it was decommissioned in the mid 80s. If you’re just getting started in scale model rockets, the Bull Pup 12D is a great kit to develop your scale model building skills.

Check out these other great Estes Model Rockets! 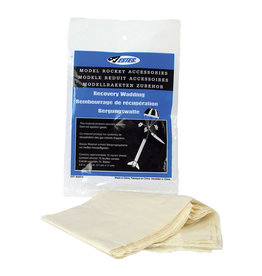 The flame resistant wadding is required in most Estes rockets unless they are tumble recovery.
Add to cart
Recovery Wadding - 2274
$5.99 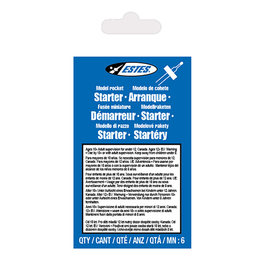 Ready to use Starters (formally known as 2301 Igniters) for your model rockets. Requires 1 per launch to ignite your engine. 6 to a pack for your convenience.
Add to cart
Model Rocket Starters - 2302
$5.49 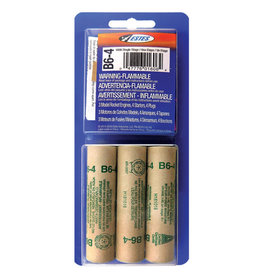 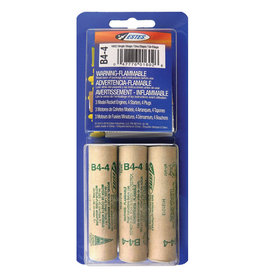 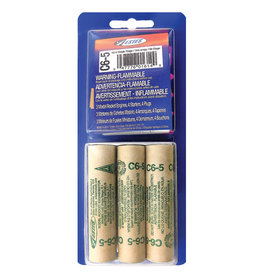 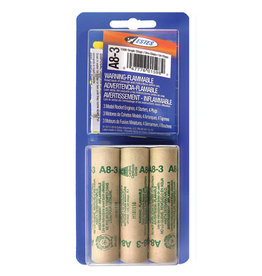 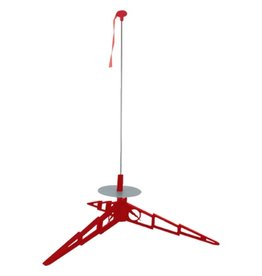 Quick Assembly. Requires no glue or tools.
Add to cart
Porta-Pad II Launch Pad - 2215
$21.99
By using our website, you agree to the use of cookies. These cookies help us understand how customers arrive at and use our site and help us make improvements. Hide this message More on cookies »