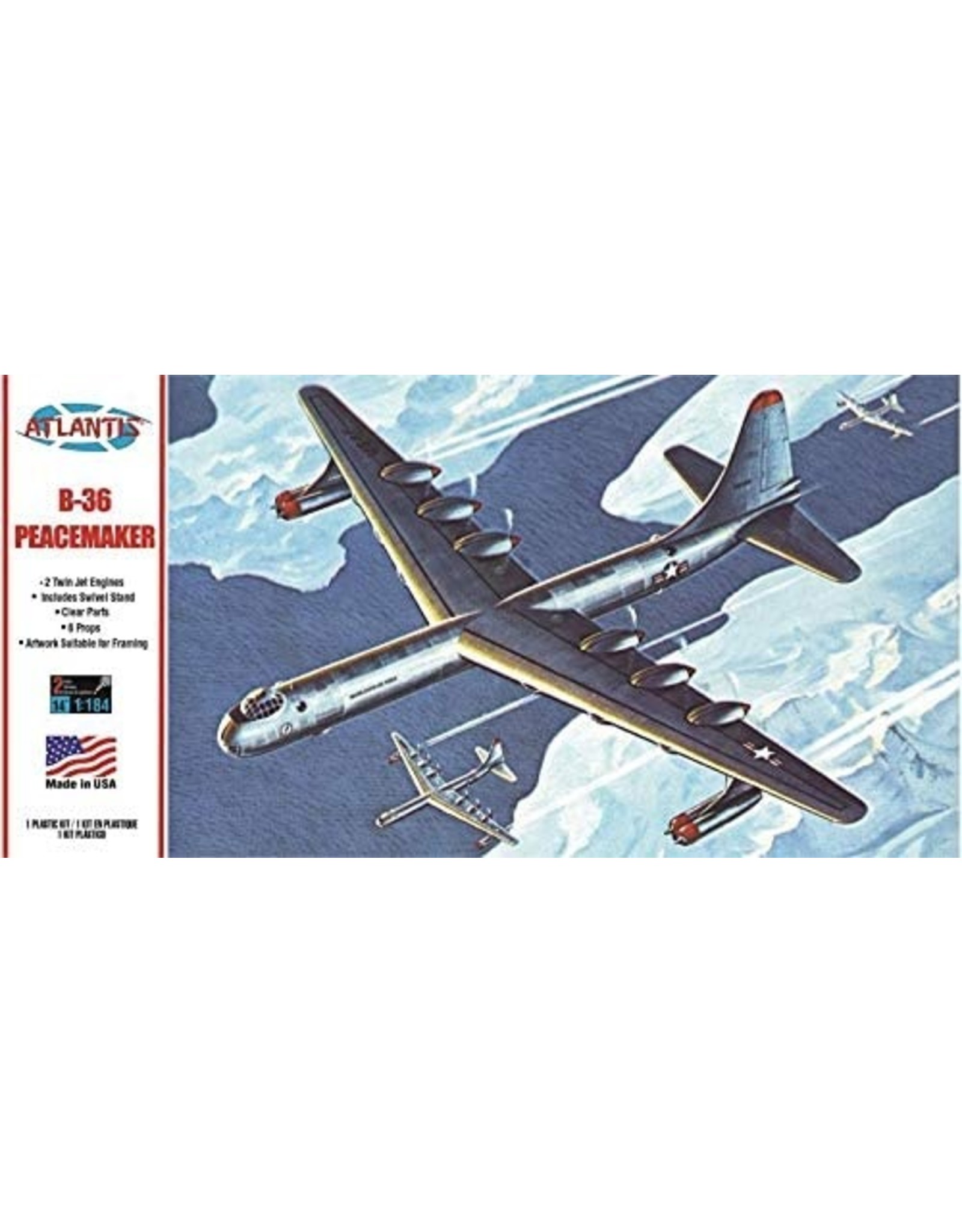 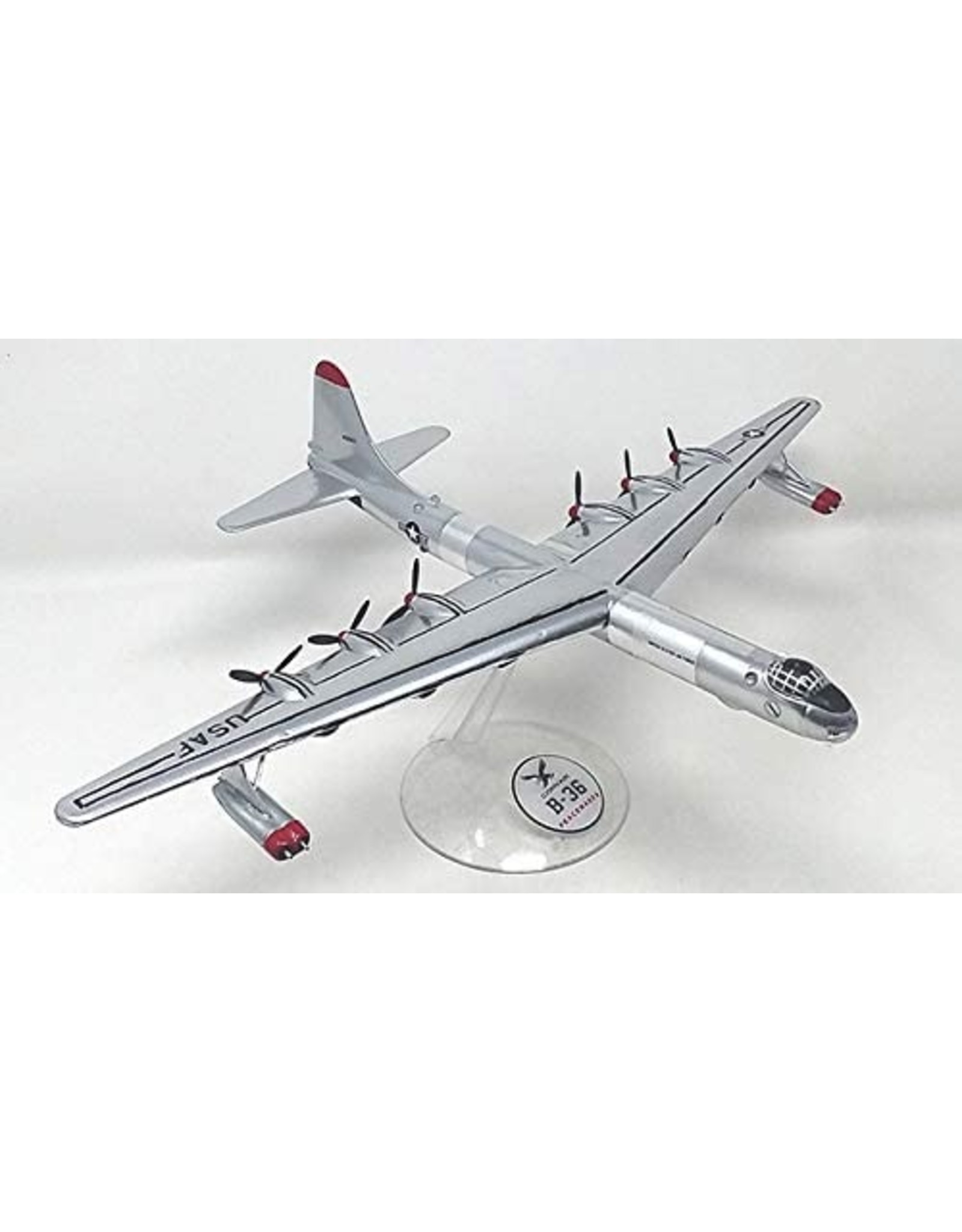 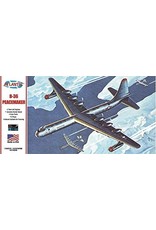 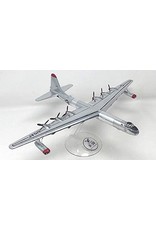 1/184 Scale. We have molded this kit in shiny silver and clear, swivel stand molded in clear with spring ring and small globe stand molded in silver. Updated decals. Atlantis has tooled a new swivel ball as this kit originally had it molded into the fuselage. 55 parts. Skill level 2.

The Convair B-36 Bomber, a 385,000 pound example of aeronautical achievement, was the world's largest combat aircraft. Entering service in 1948, the B-36 was the primary nuclear weapons delivery vehicle of Strategic Air Command (SAC) until it was replaced by the jet-powered Boeing B-52 Stratofortress beginning in 1955.

Pressurized crew compartments forward and aft of the bomb-bay accommodated fifteen men, including a four-man relief crew. Communication and passage between compartments was via a four wheeled cart, which ran in a 25 inch diameter pressurized tunnel extending the entire 85 ft length of the all metal circular middle fuselage structure. 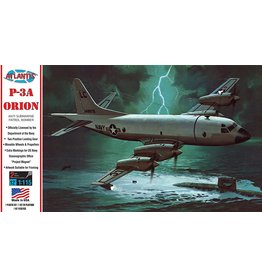 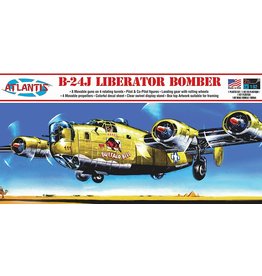 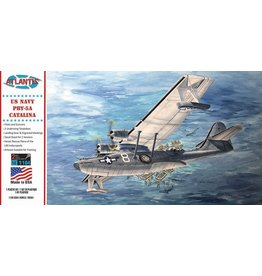 This was of the first Aircraft kits they produced along with the B-26 and the B-25 which we also own the tooling for.
Add to cart
Atlantis 1/104 US Navy PBY-5A Catalina Seaplane
$21.99 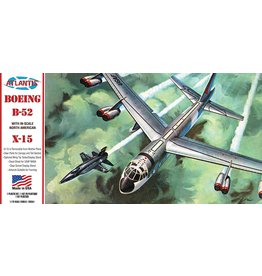 Comes molded in Shiny silver plastic and clear with swivel base plus another display stand to hold the X-15 if desired.
Add to cart
Atlantis 1/175 B52 Bomber & X15 Aircraft
$19.99 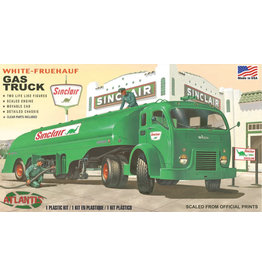 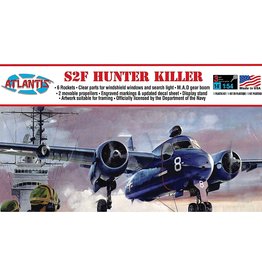