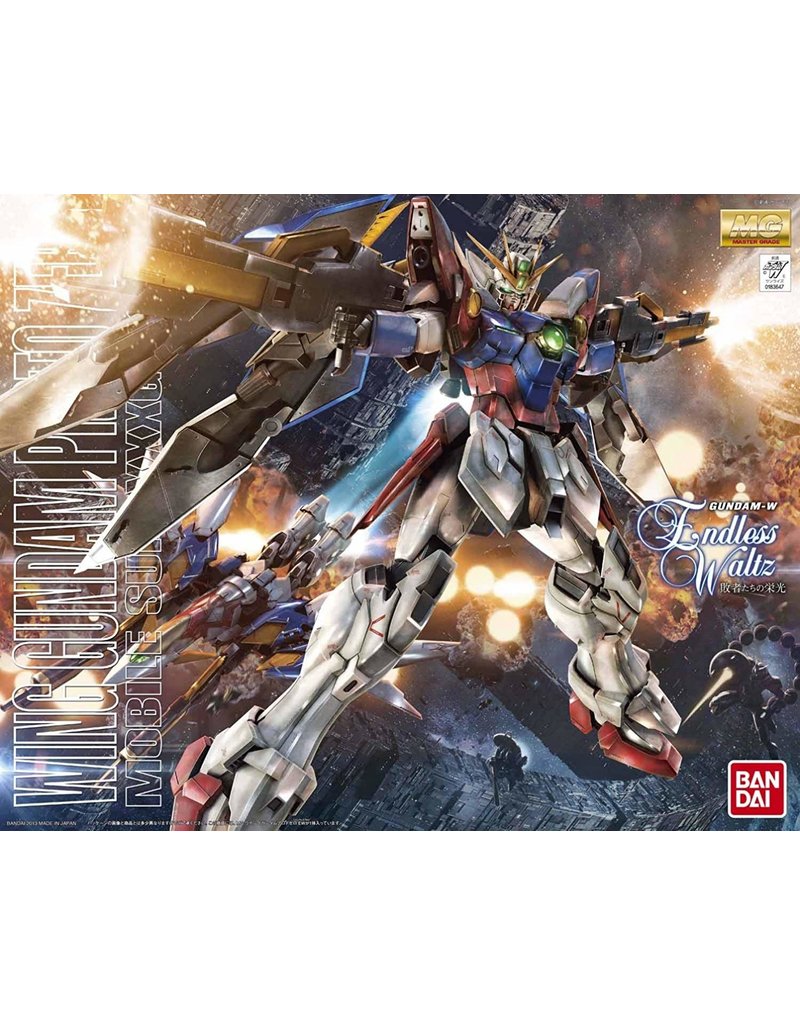 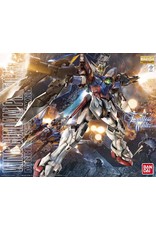 The prototype gundam from which the 5 other gundams were developed in Gundam Wing, makes a new appearance as interpreted by Hajime Katoki for the Endless Waltz manga. Following the same styling as the other Ver EW designs, Wing Gundam Proto Zero has been reproduced with new proportions and utilizes a modified xxx-g frame for construction and can transform into Neo Bird Mode. Iconic weapons including twin Buster rifle, shield with extending nose gimmick, shoulder mounted machine cannons and beam sabers are included.

-------
This plastic model kit from Bandai comes molded in separate colors, no paint required.
Pieces are easy to snap together, so there is no glue required either!