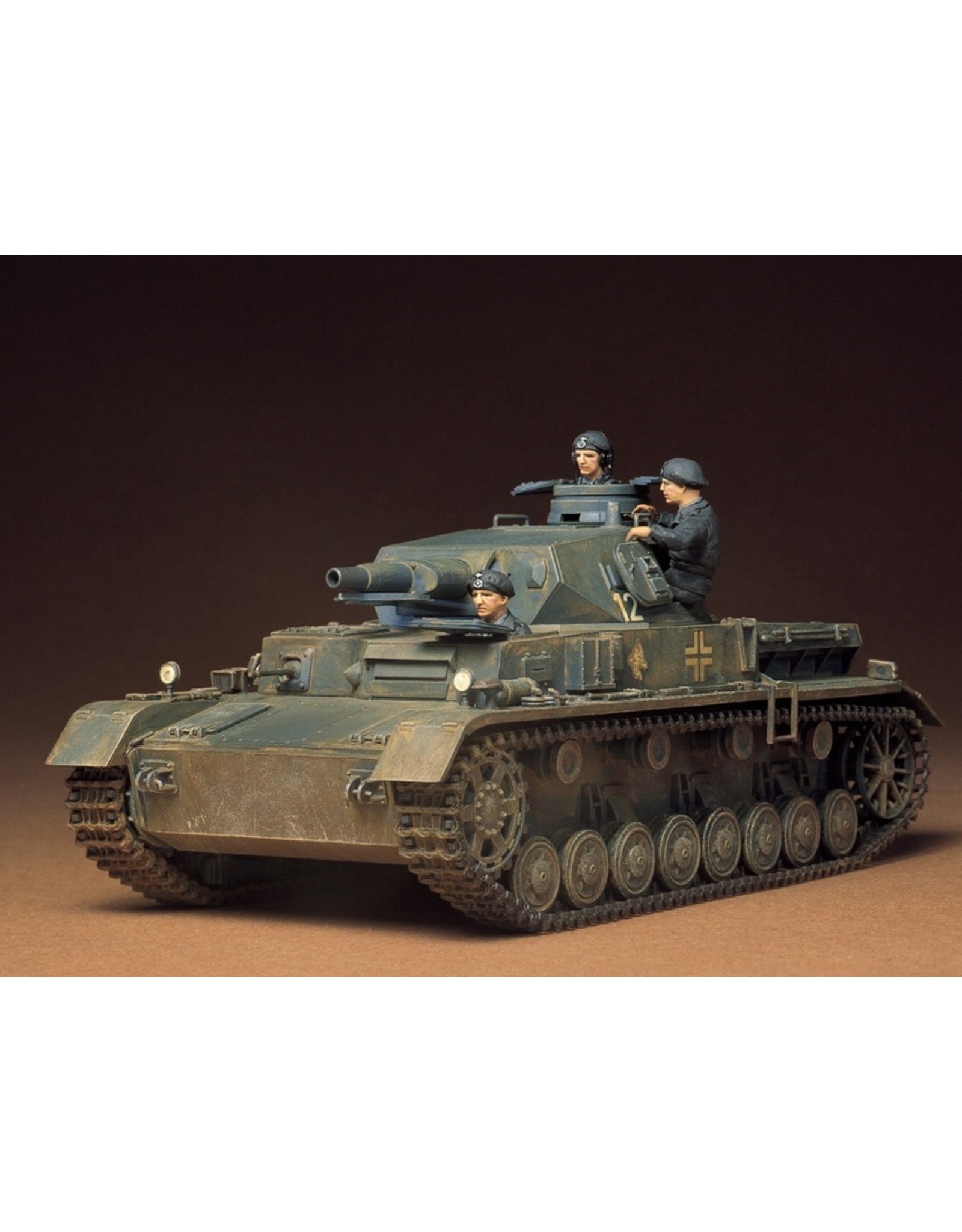 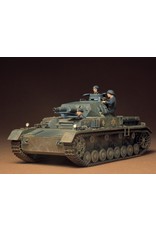 The later models of the Pzkpw IV series have become the best known and the most fequently modelled variants. These were the tanks that took part in all the bit tank battles of World War II and formed the backbone of Hitlers Panzer divisions.