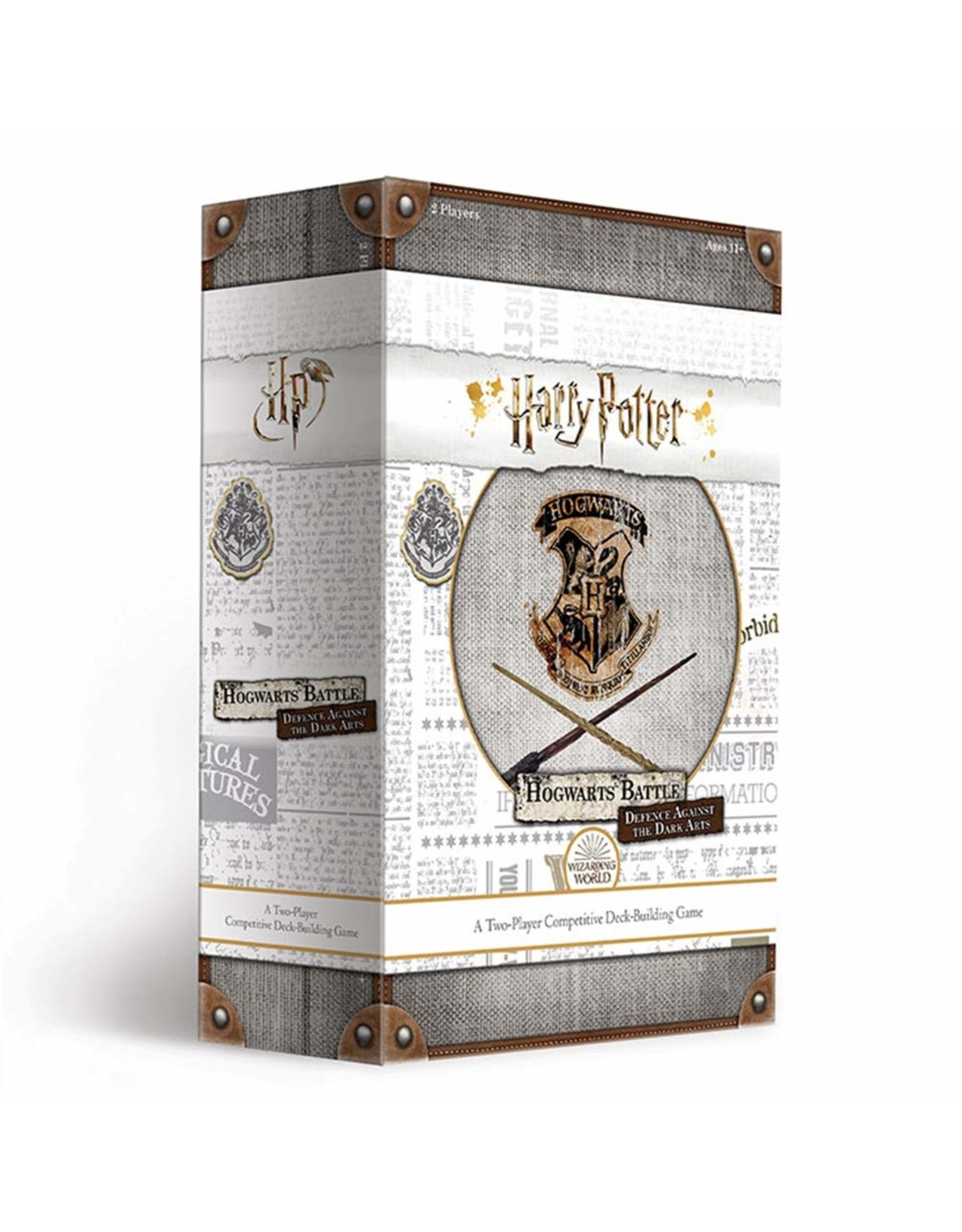 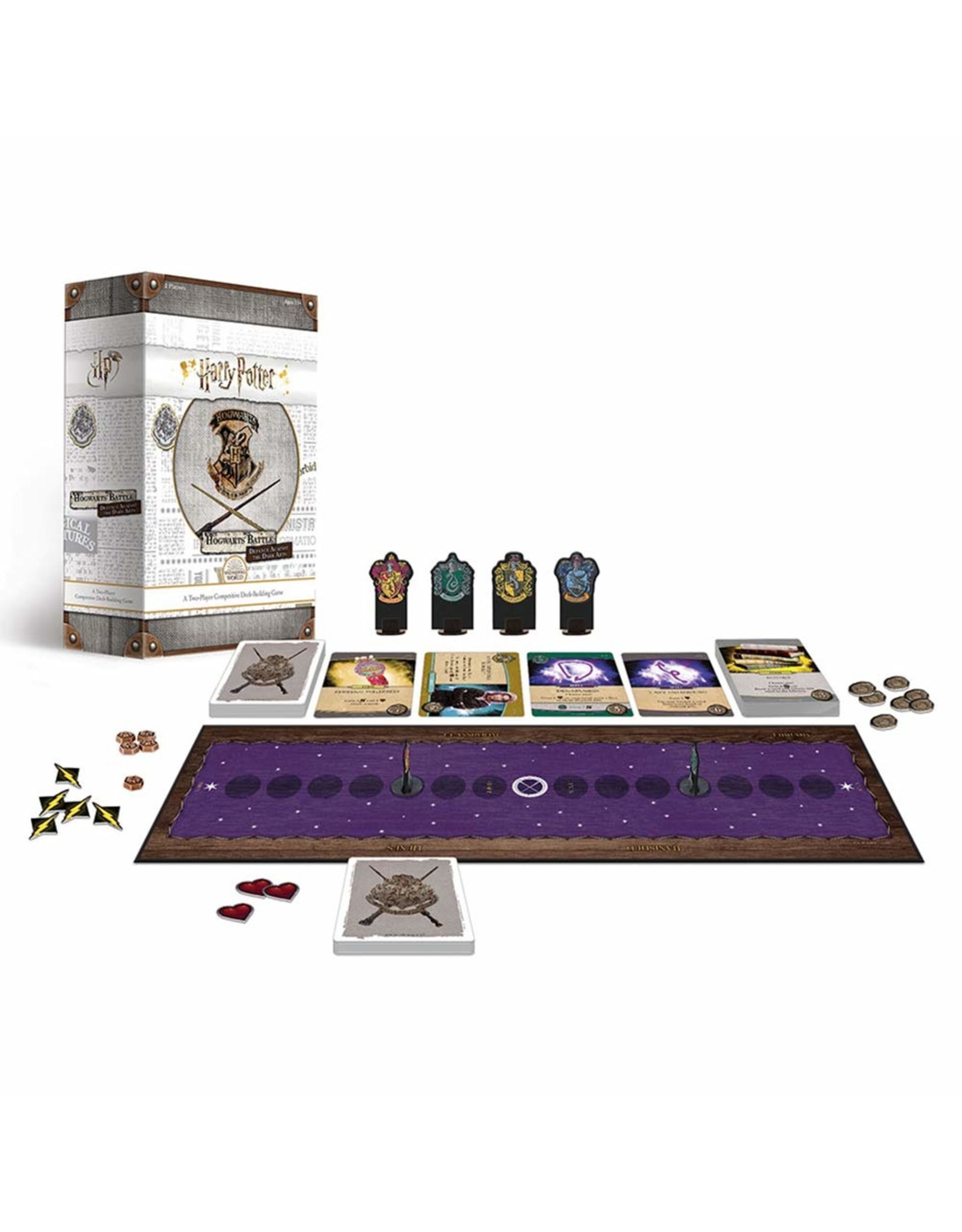 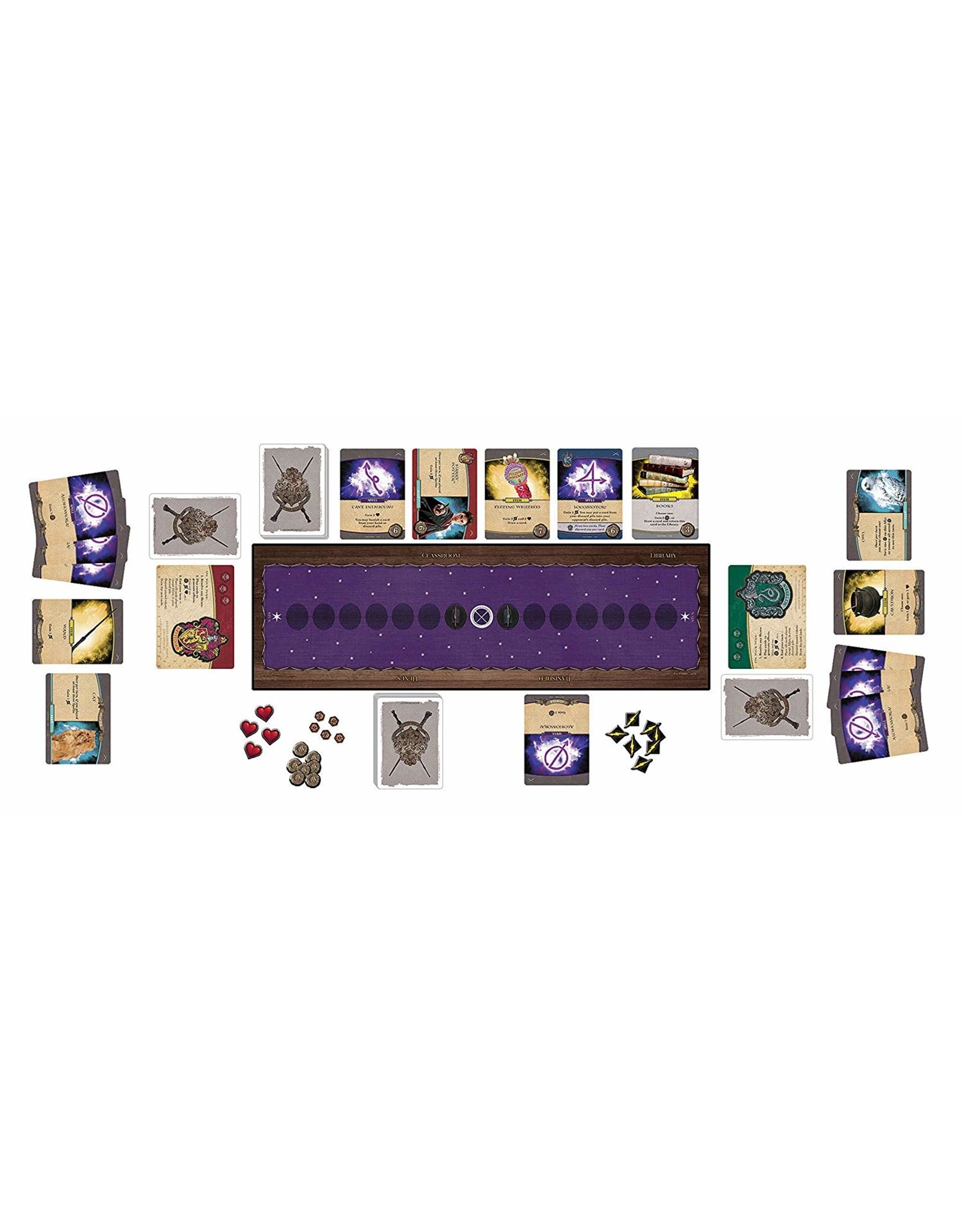 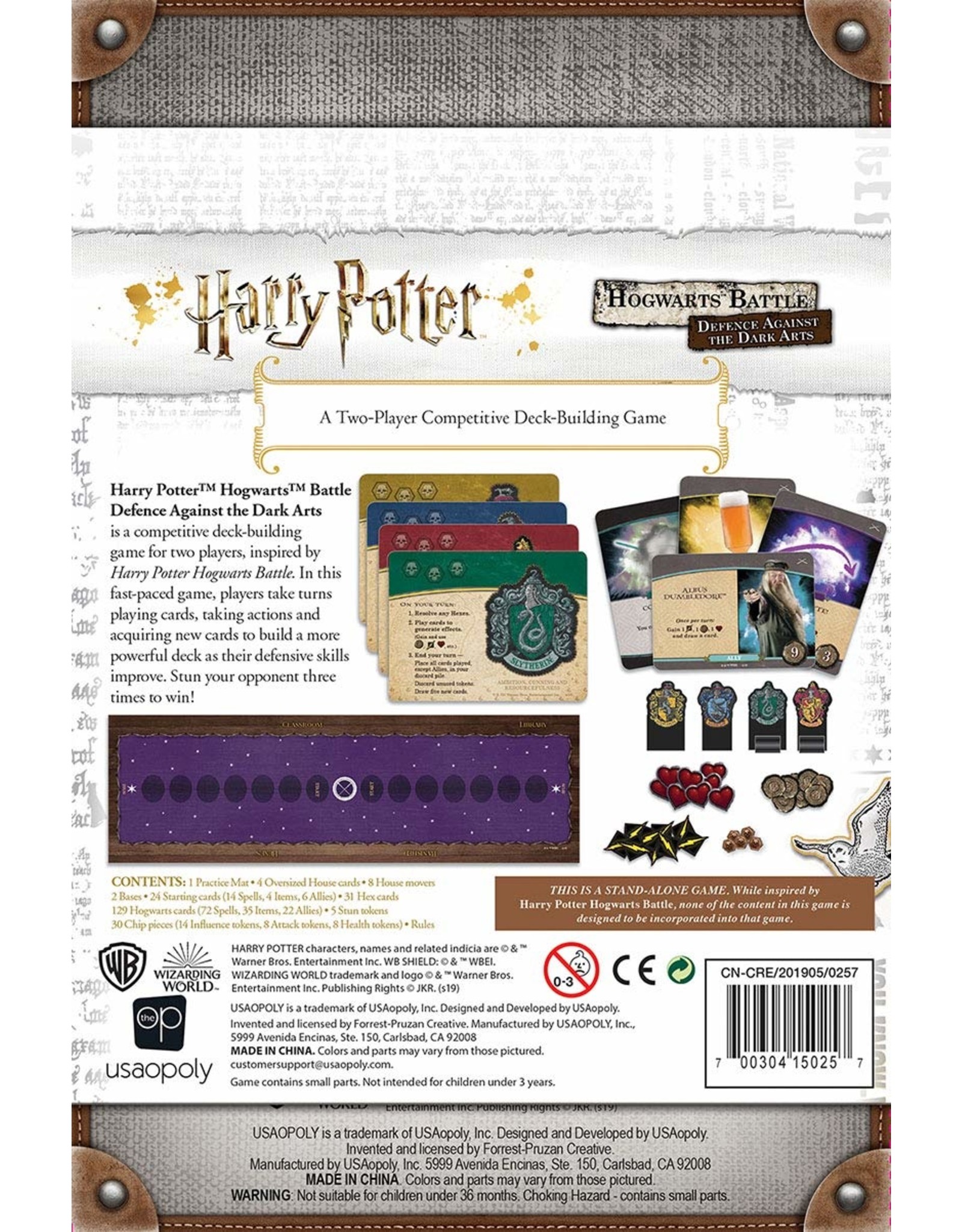 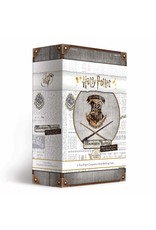 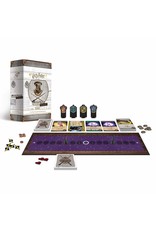 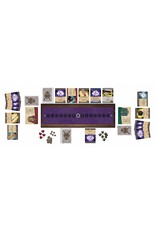 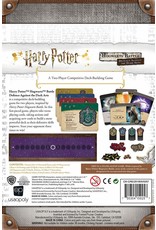 In this fast-paced game, players must learn offensive and defensive magic skills to protect themselves and stun their opponent. Players take turns playing cards, taking actions and acquiring new cards to build a more powerful deck as their defensive skills improve. Stun your opponent three times to win!