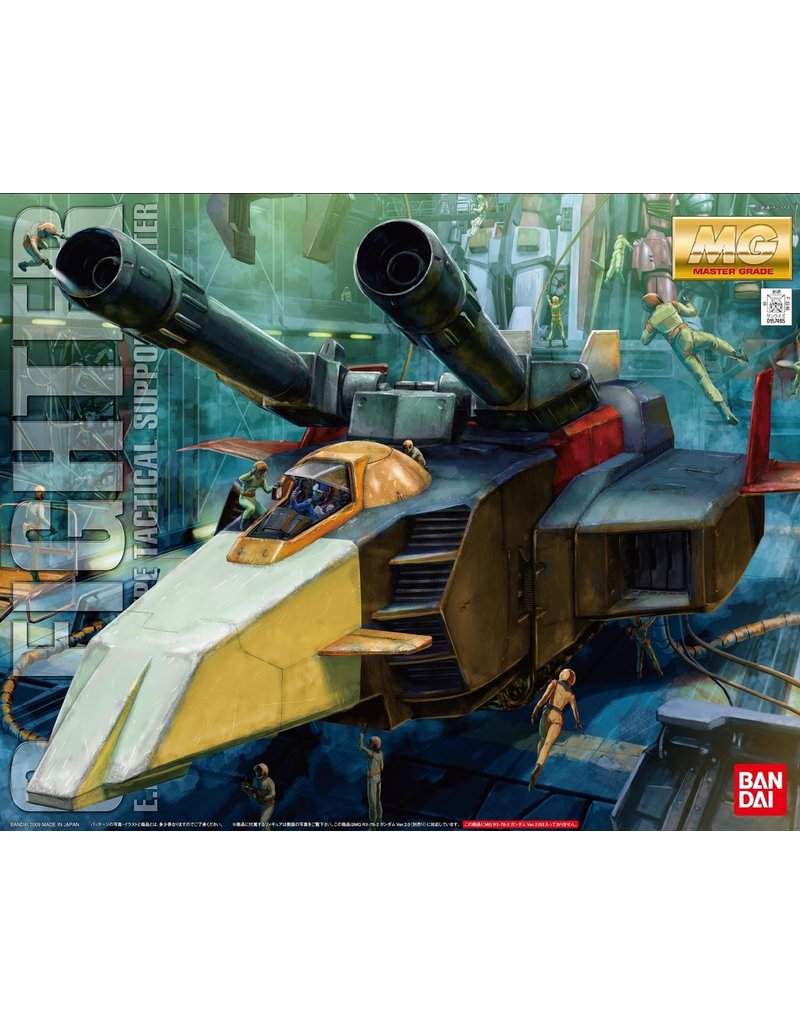 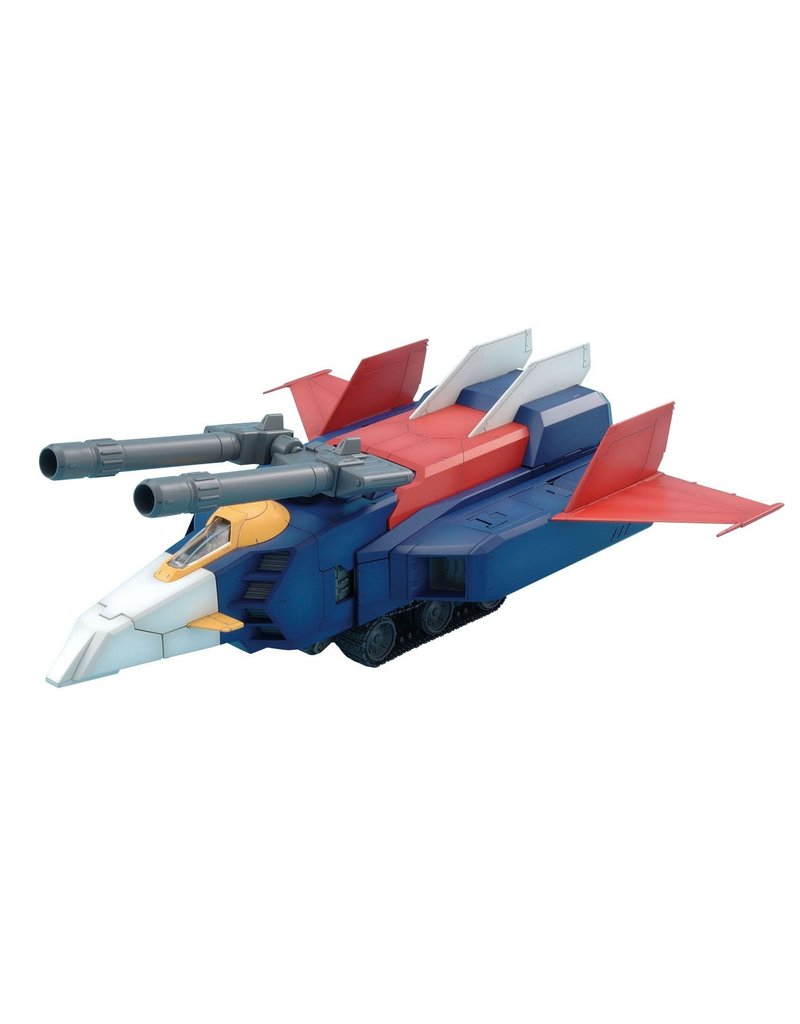 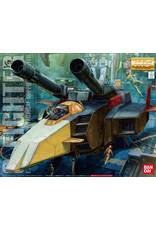 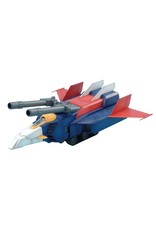 A full-spec MG version of the massive support vehicle "G Fighter", from the original Mobile Suit Gundam TV series. Can be combined with the MG Gundam Ver 2.0 (sold separately) to form G Armor, G- Bull, G-Sky, G-Sky Easy, and G-Parts Equipped Gundam variations. The "A Mech" portion features caterpillar treads molded in plastic for enhanced detail. The "B Mech" portion B features a newly redesigned power generator/missile launcher unit with immense mechanical detail. When the MG Gundam 2.0 is placed atop the G-Fighter, its toes and heels lock into place atop the G-Fighter for a stable display. Accessories include one shield, a Hyper Hammer, landing gear, and two "action base" attachments. Includes two in-scale figures: Sleggar Law (standing and seated), Sayla Mass (standing and seated).

-------
This plastic model kit from Bandai comes molded in separate colors, no paint required.
Pieces are easy to snap together, so there is no glue required either!