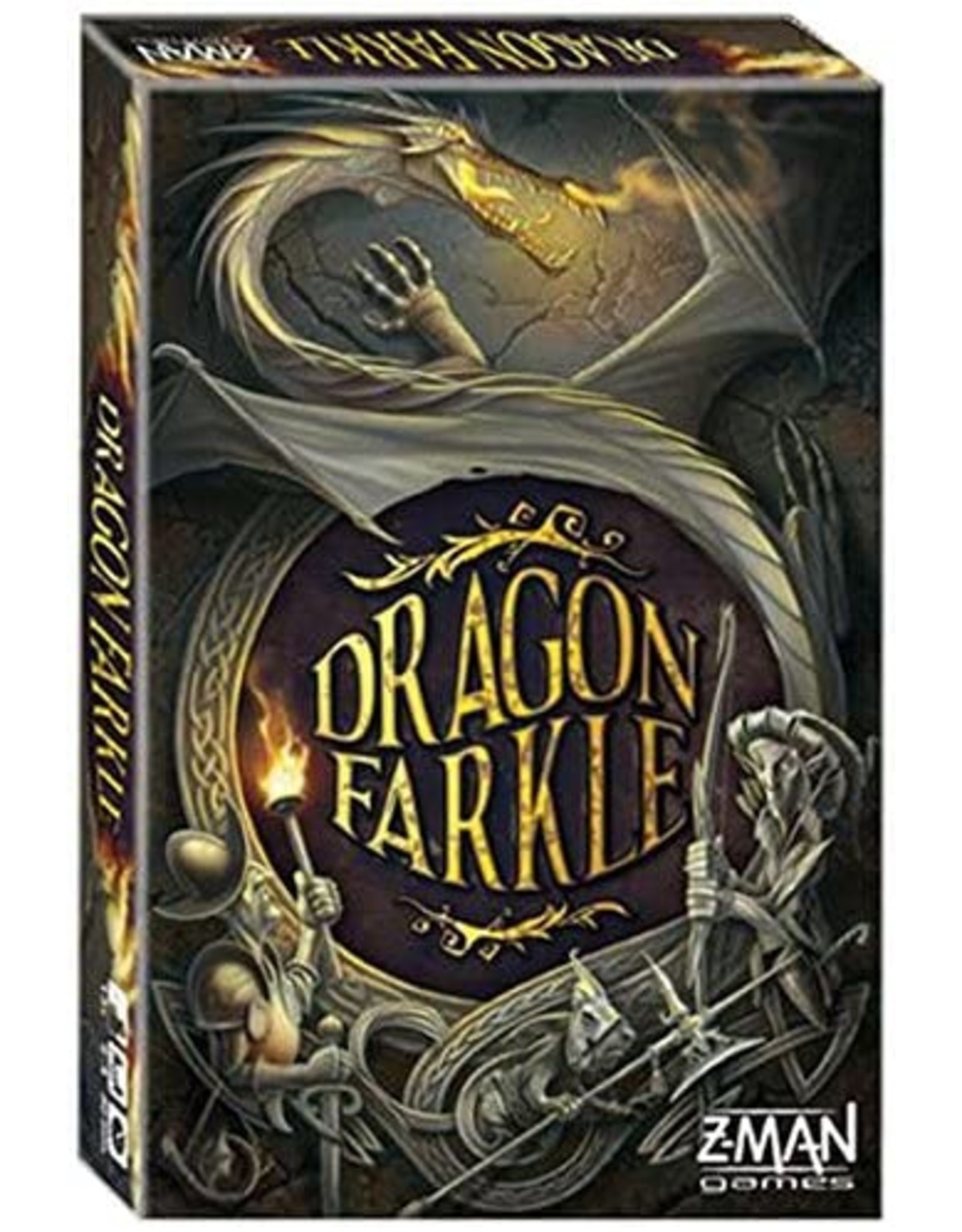 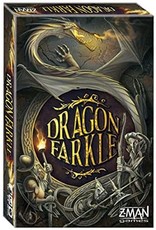 For nearly a century, the land of Yon has operated basically in peace (despite the occasional uncontested goblin raid or two). However, recently a dragon was spotted terrorizing the locals and you have decided it is time to become the hero your guidance counselor always thought you could be.

A new twist on an old classic, Dragon Farkle is a pick up and play dice and card game of 2-5 "wannabe heroes" in a race to rally enough soldiers and defeat the dragon (or at least prevent the others from succeeding).