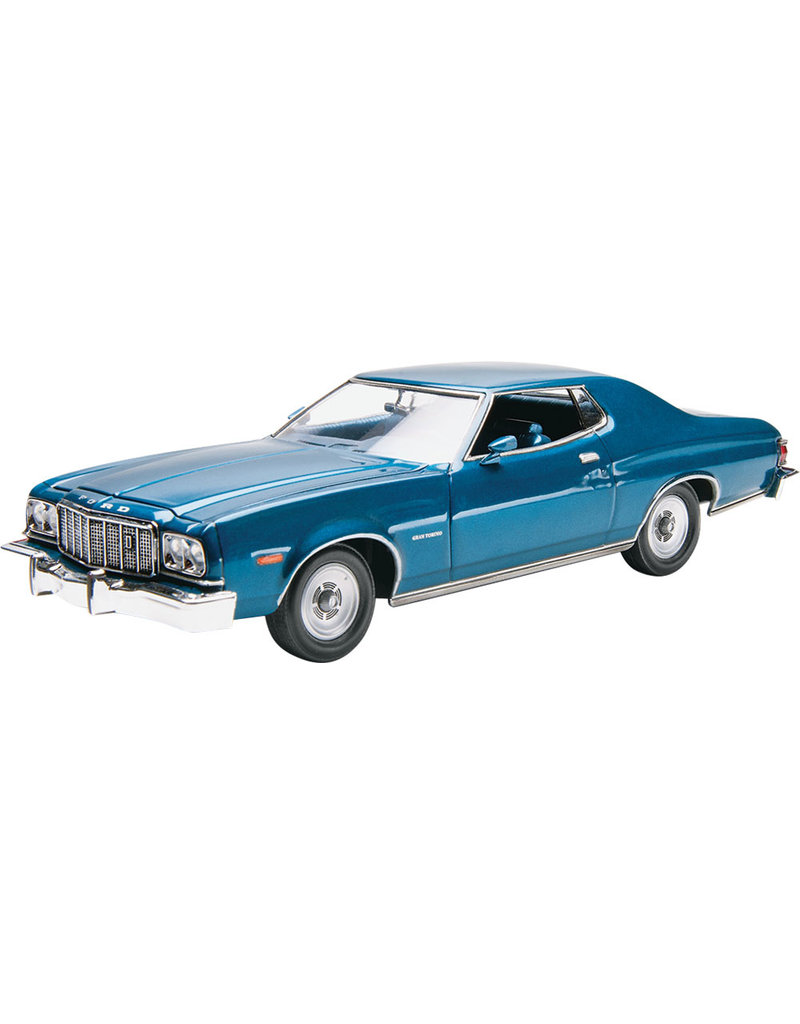 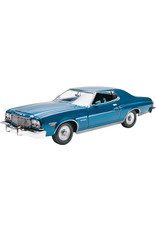 Description
The Torino was Ford's entry into the intermediate-size car market from 1968 to 1976. During this time, it went through 3 different styling changes. The last change covered the years 1972 to 1976. In 1976, there were 9 different models to choose from, available in 3 engine sizes. The base engine was the 351 c.i. "Windsor". In all, 193,096 cars were produced in 1976. The Torino was marketed by Ford as an upscale variation of the existing Fairlane, in the mid-size area. It was also the car of choice for Ford's stock car racing program. While early Torinos featured powerful engine options, by 1976, the gas crisis had made these unpopular. This last version of the Torino, '72 to '76 is most well-known for its use in a famous television series and feature films.