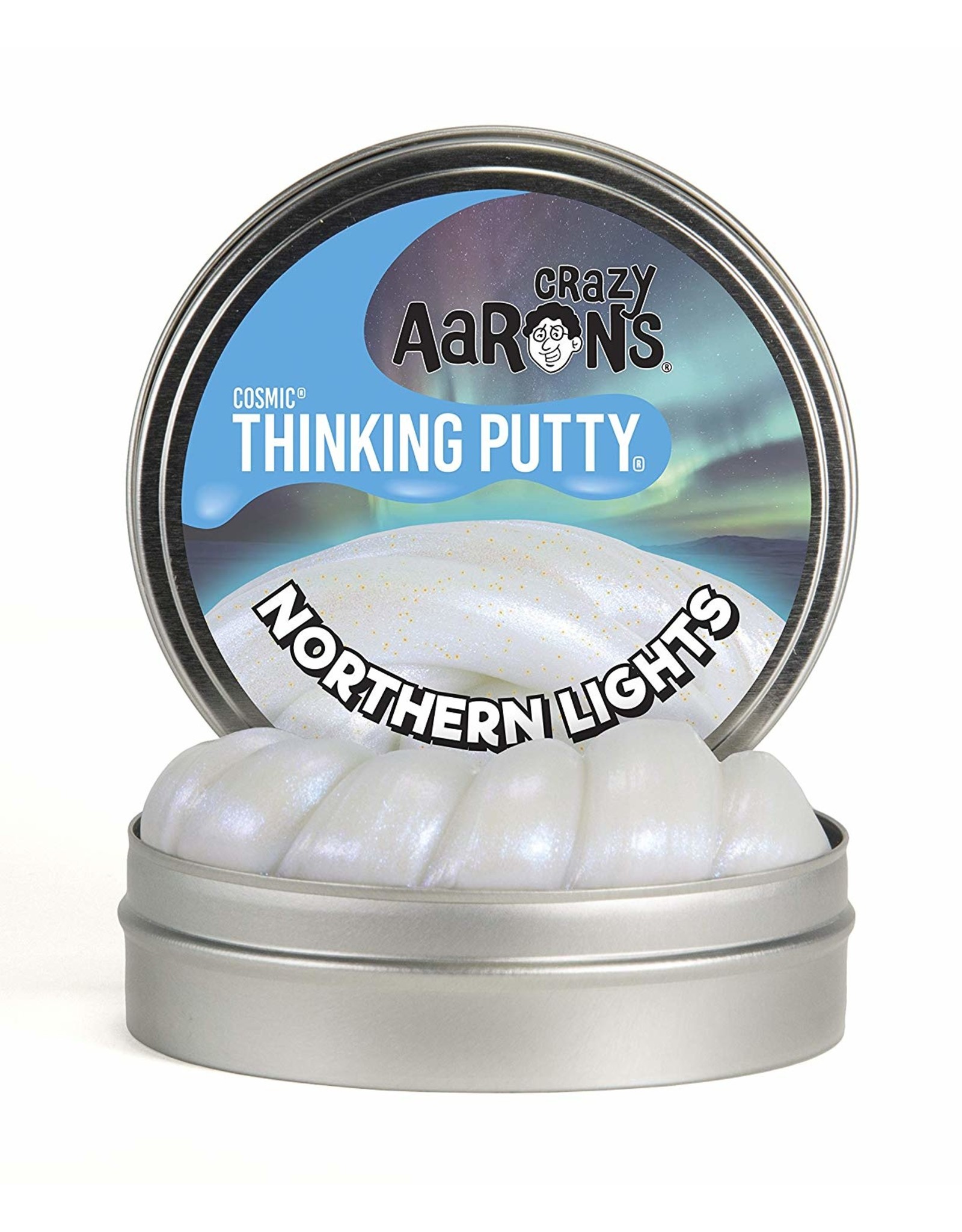 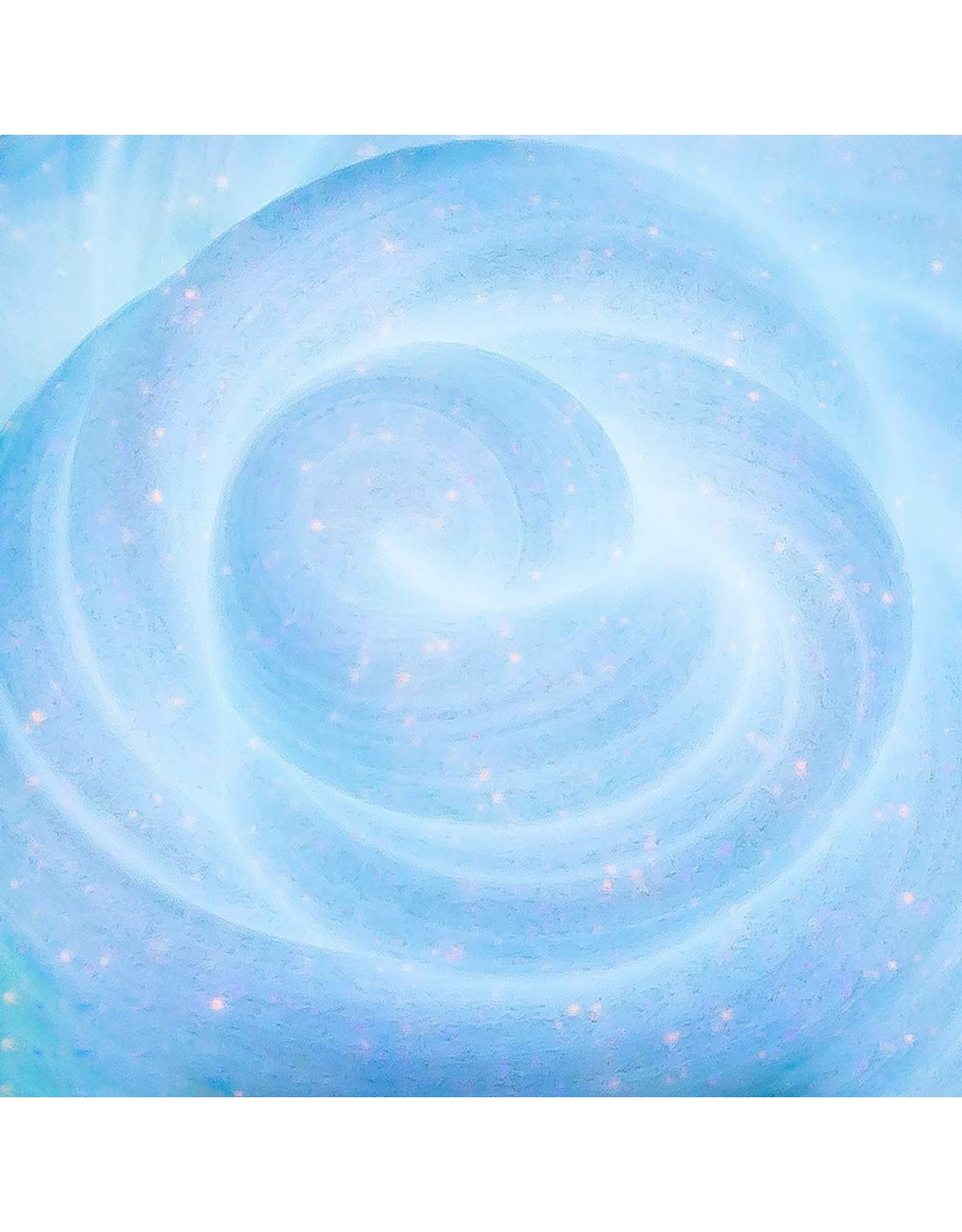 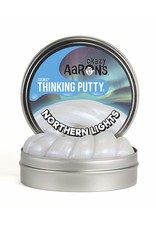 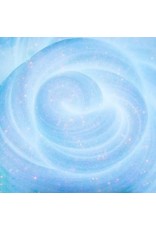 Also known as aurora borealis, the northern lights are a display in the sky caused by solar wind slamming into our atmosphere. It creates charged particles that release energy in the form of colored light.

Named after this natural wonder, Northern Lights Thinking Putty is a sparkling white that leads to shimmering waves of iridescent purple, pink, and turquoise. Turn off the lights and it glows with a blue and orange Cosmic Glow™. 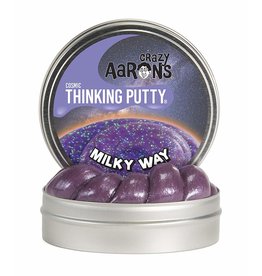 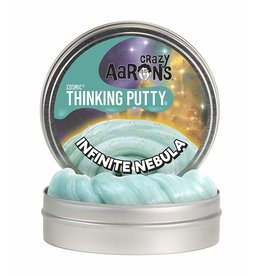 Beyond the limits of our own galaxy lie many other realms yet to be explored. Ponder them with Infinite Nebula Thinking Putty.
Add to cart
3.2 oz - Infinite Nebula Thinking Putty
$14.99
By using our website, you agree to the use of cookies. These cookies help us understand how customers arrive at and use our site and help us make improvements. Hide this message More on cookies »